Temporary Road Closure at Steeles Avenue between Kennedy Road and Midland Avenue from Friday, December 15 at 11:00 pm to Monday, December 18 at 5:30 am

Temporary Road Closure at Steeles Avenue between Kennedy Road and Midland Avenue from Friday, December 15 at 11:00 pm to Monday, December 18 at 5:30 am

Written by Jim Karygiannis on December 7, 2017. Posted in Upcoming 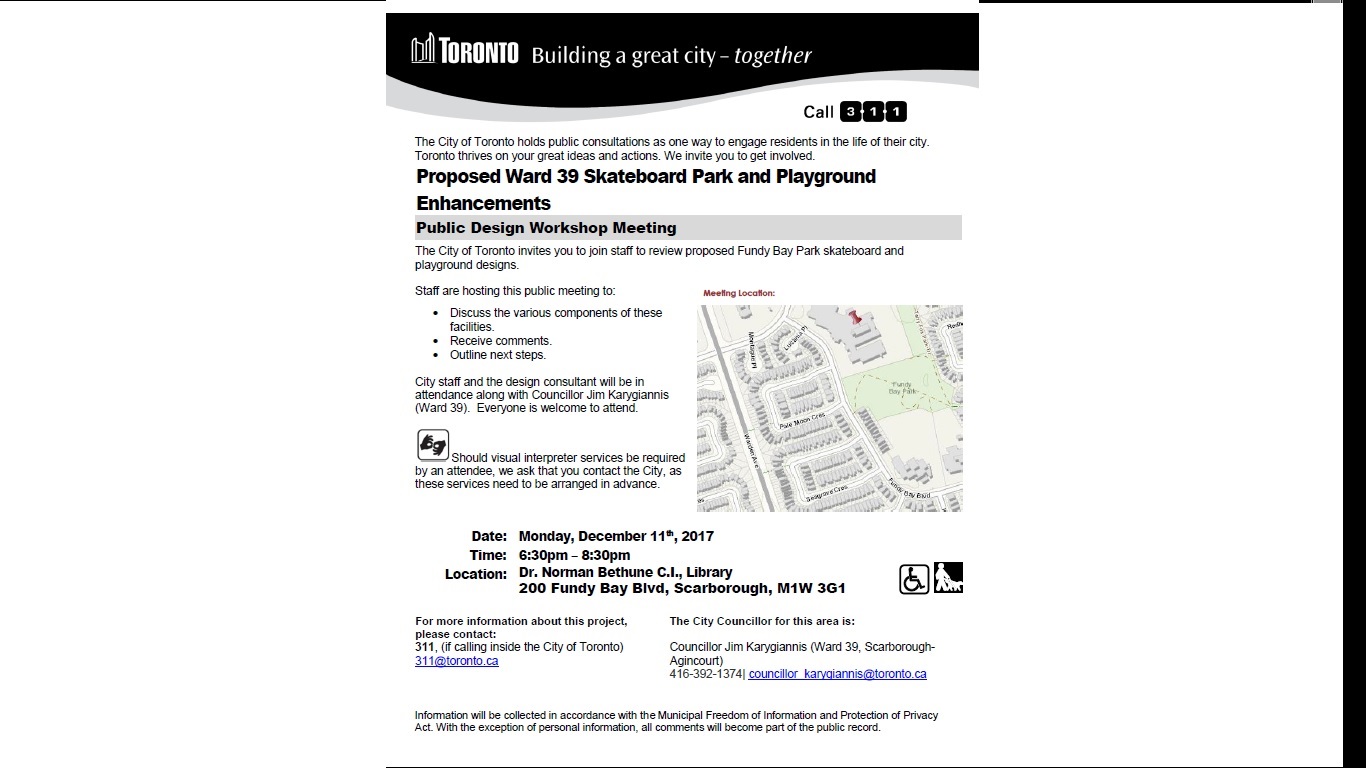 INVITATION TO SIGN THE CANADIAN FLAG! – December 9 and 10th at Bridlewood Mall

Written by Jim Karygiannis on December 6, 2017. Posted in Upcoming

As we celebrate Canada’s 150th birthday, 2017 is becoming a very memorable and proud moment for all Canadians. In the spirit of patriotism, I’d like to invite you to partake in a unique campaign to make history! The “Canada Flag 150” campaign aims to connect all Canadians from coast-to-coast.

I am writing to formally invite you to a very significant event for the Chinese community in the Greater Toronto Area in commemorating the Nanjing Massacre.

Written by Jim Karygiannis on November 8, 2017. Posted in Upcoming 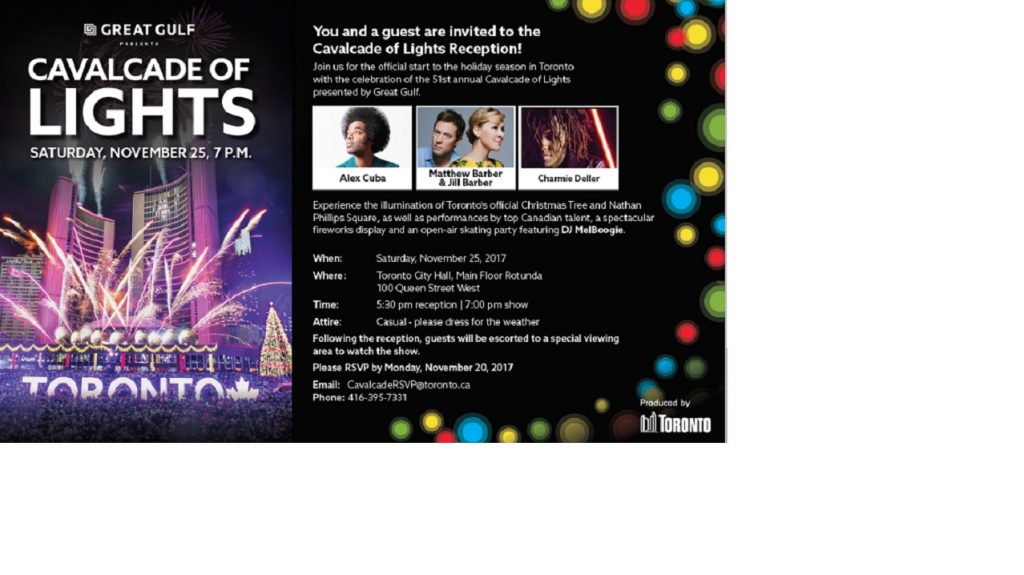 TORONTO, ON – Jim Karygiannis, City Councillor for Ward 39, Scarborough-Agincourt, invites members of the media and the public to the Opening Night and awards celebration kicking off the COMMFFEST Global Community Film and Arts Festival in Toronto.

I hope you and your family had an enjoyable Thanksgiving holiday.

I am writing to let you know that I am hosting a Town Hall Meeting for the new SmartTrack – GO Transit station planned for Finch – Kennedy (proposed with no parking lot).  I invite you and your neighbours to this public meeting to learn more about the new station and to get your feedback. Everyone is welcome to attend.

Written by Jim Karygiannis on September 20, 2017. Posted in Upcoming

Mark your calendar for the Agincourt Village Community Association AGM – featuring speakers, door prizes and community connections! Memberships of $20 per household will be collected. Everyone is welcome to attend the AGM free of charge.

Written by Jim Karygiannis on September 20, 2017. Posted in Issues, Upcoming

Written by Jim Karygiannis on September 20, 2017. Posted in Upcoming

The Afghan Association of Ontario (AAO) has the pleasure to invite all historians, artists, and interested residents of Toronto to the diverse cultural pictorial gallery of the Afghan-Canadian heritage on October 7th and October 8th at the North York Civic Centre.

Due to the COVID-19 pandemic, and in response to the provincial emergency order to prohibit organized public events and gatherings of more than five people, the City of Toronto has cancelled all mass events and permits through to June 30. News release: https://t.co/yYjLq2yS0x

Reply on TwitterRetweet on TwitterLike on Twitter1Twitter
Load More...