Written by Jim Karygiannis on October 7, 2019. Posted in Media Releases 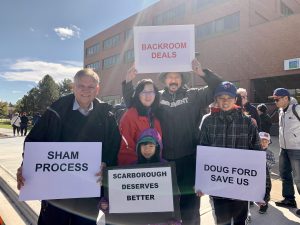 TORONTO – Jim Karygiannis, Councillor for Ward 22, Scarborough-Agincourt, together with local politicians; community leaders and residents; and, doctors and nurses from the Scarborough Grace Hospital, marched in protest against the closing of the Obstetric and In-Patient Pediatric Departments at the Scarborough Hospital-Grace Division (Birchmount Campus).

“I am happy that more than 200 people came out to protest the cuts to the Grace.” said Mr. Karygiannis. “The Grace has always been a full service community hospital since it opened its doors.  The Grace is the only Scarborough Hospital north of the 401.”

Early in 2019, the administration of the Scarborough Health Network (SHN) announced a proposal to close the Obstetric and In-Patient Pediatric Departments and transfer the departments to the General and Centenary Hospitals.

“The closing of these departments affects the safety, welfare and health of my constituents. These closures will leave many of my constituents vulnerable – unable to receive the medial care they need.” Mr. Karygiannis commented.

The administration, in an Op-Ed, has stated that the departments would be closed effective October 30, 2019.

“During the municipal election, I promised to work to ensure that the Grace Hospital remained a full service community hospital. With these closures, the hospital administration is telling my constituents that if you are a pregnant woman or an ill child you will have to travel up to an hour or more to receive medical care.”  Mr. Karygiannis stated.  “The SHN is telling my constituents that they are second-class citizens when it comes to their health care. 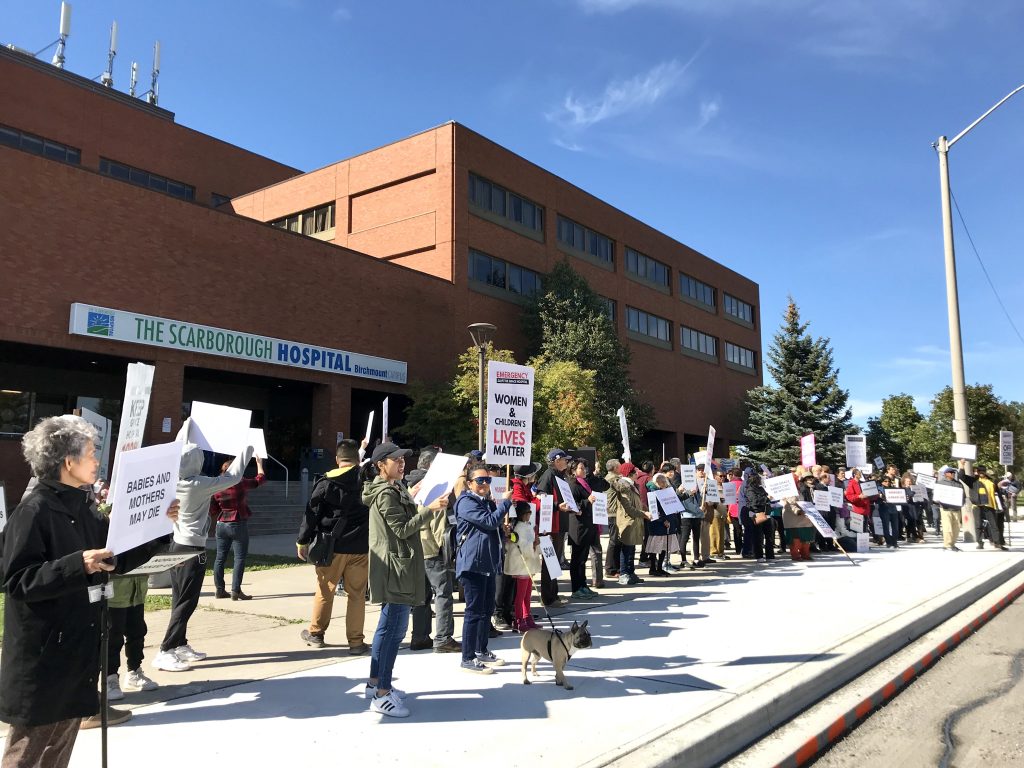 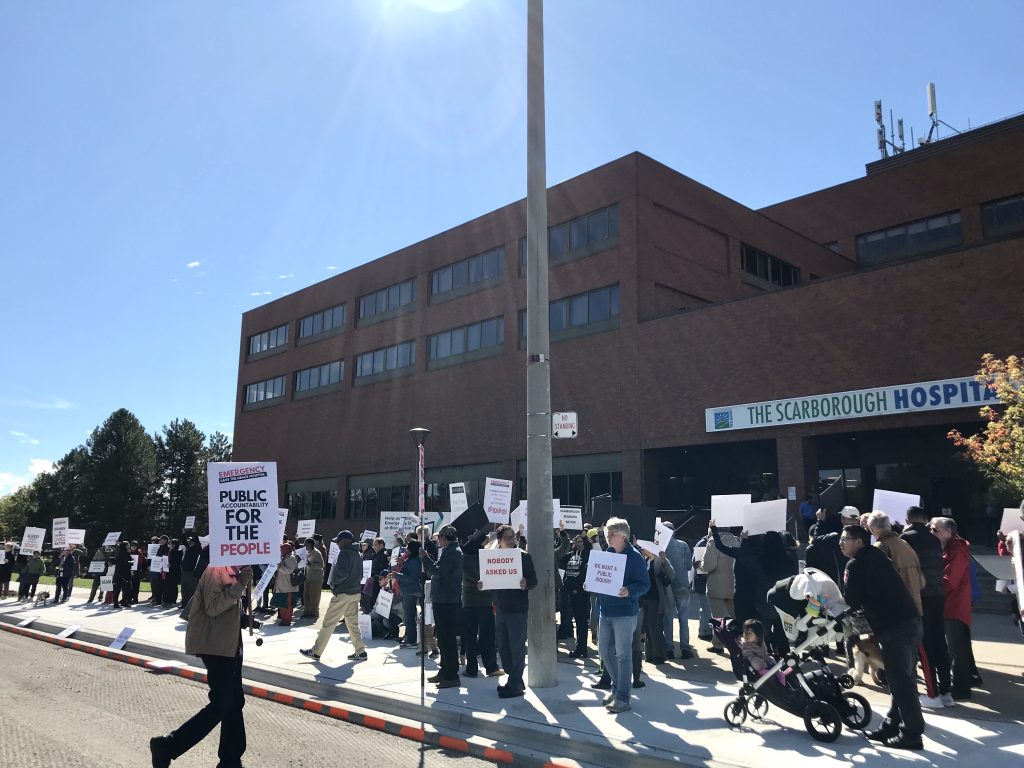 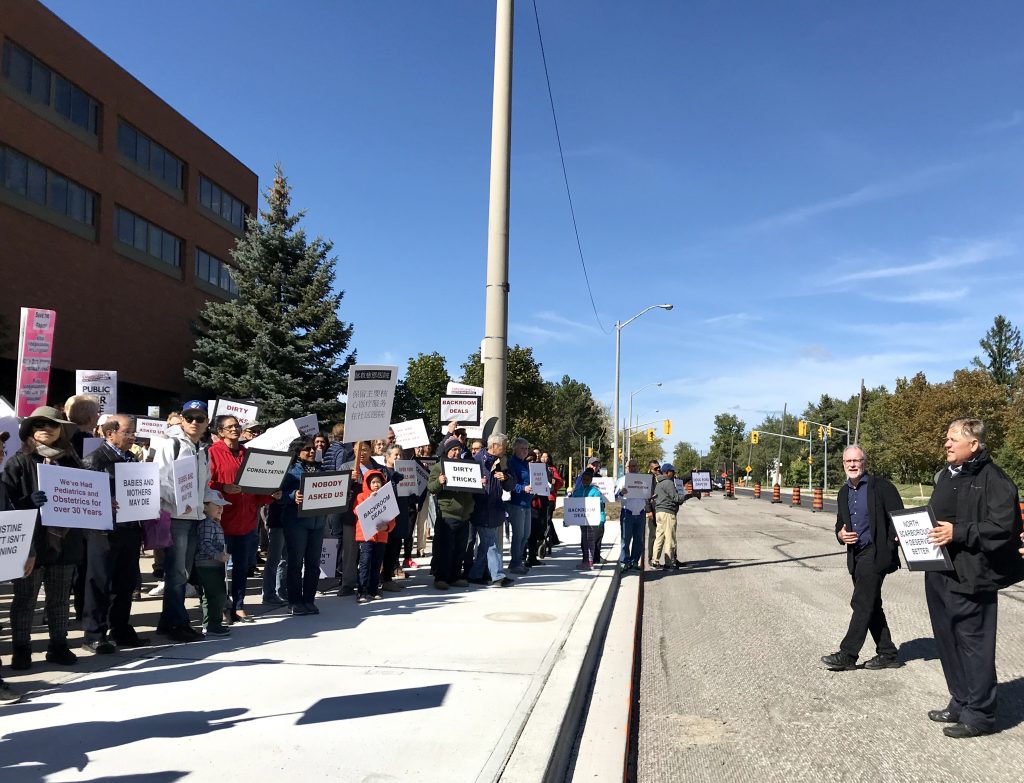 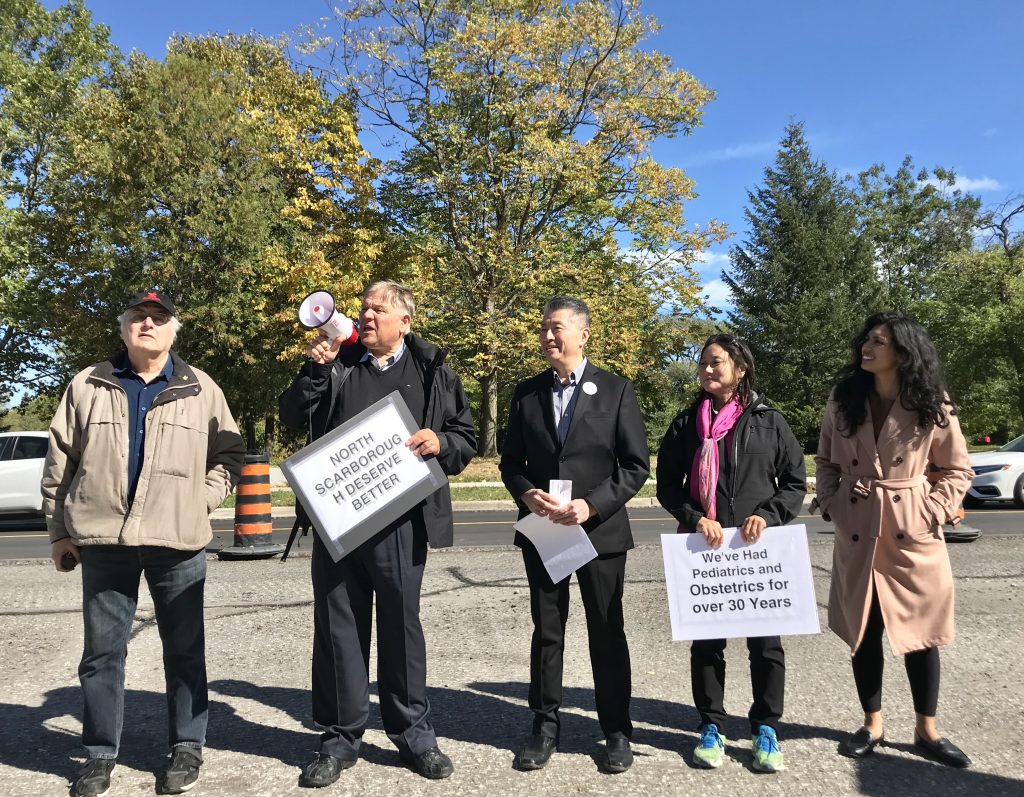 Bringing in the 2020 Lunar New Year of the Golden Rat at the Bodhi Meditation Center. Gong Xi Fa Cai https://t.co/ylKnxbIBXJ

Plow teams are out now on expressways and main roads. Please do not try to pass in between the plows. Keep a safe distance behind them.

Reply on TwitterRetweet on TwitterLike on Twitter1Twitter
Load More...