‘Keep your hands off’: Doctors caution against moving wards from Scarborough hospital

Written by Jim Karygiannis on January 18, 2019. Posted in Clippings

If passed, pediatric and obstetric wards would move to Centenary and Scarborough General hospitals 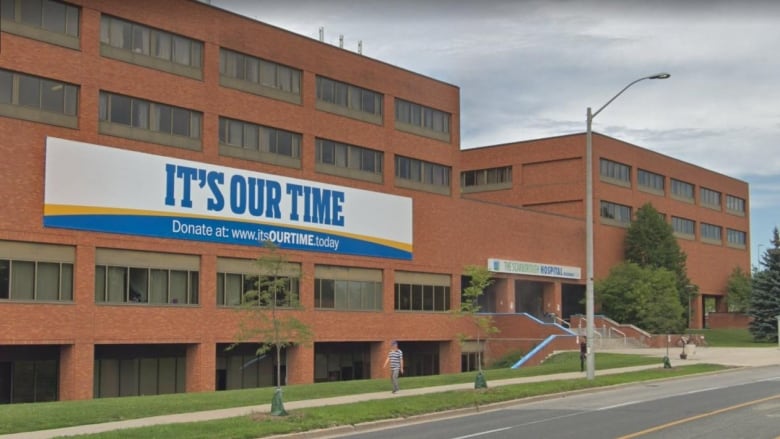 The move would see the two wards relocated to the Centenary and Scarborough General hospitals, each about a 15-minute drive south. (Google Maps)

A group of doctors is sounding the alarm over a planned closure of the pediatrics and obstetrics ward at what’s known to many as the Scarborough Grace Hospital.

Officially the Birchmount Hospital, the facility is the only one in Scarborough north of the Highway 401.

The move would see the two wards relocated to the Centenary and Scarborough General hospitals, each about a 15-minute drive south.

Emergency physician Lisa Salamon worries the change will have a negative effect on the hospital as a whole and make it harder for members of the community to access necessary medical services.

“Closing these essential services to an already vulnerable patient population is actually creating barriers for the care that they need and deserve,” said Salamon.

Coun. Jim Karygiannis is one of those opposed to the move, saying the hospital serves one of the most diverse communities in Toronto — one that’s rapidly growing.

“Keep your hands off our hospital,” he said Friday as a doctors demonstrated outside the facility.

The administration responsible for the network of Scarborough’s hospitals argues the change will bring improvements in service.

“We believe that the services, while they may be located in the different locations, would still be highly accessible and will be even better quality by being able to consolidate those services,” said Dr. Dick Zoutman, chief of staff at the Scarborough Health Network.

Doctors against the move hope community members will voice their opposition the change.

If approved, the move could take place in the latter part of 2019.